Dancing with pleasure, that's what you do at Wladimirs!

Street dance is a collective name for dance forms that were originally developed on the street, in clubs and in secondary schools. Street dance originated in New York in the early eighties of the last century. The name comes from the fact that there was a lot of dancing in the streets, mainly in the disadvantaged neighborhoods. Street dance is part of the Hip-hop and Funk dance styles, and the only rule when dancing is that your movements match the music. In Europe, Streetdance only broke through in the 1990s. Street dance had a strong influence on fashion, video clips, DJs, rappers and scratchers, and films were regularly released highlighting the Street Dance subculture. Nowadays Street Dance is taught at dance academies and there are many professional Street Dance teachers who can teach you how to dance well. Street dance classes often use movements derived from movements from video clips, so that the style develops continuously. The hip-hop and R&B music to which Streetdance is danced provide a flashy appearance.

If you want to know more about the street dance and hip-hop youth classes, have a look here

In the modern dance class you learn to express your feelings and emotions by dancing. Modern dance is a form of movement with influences from Western ballet and jazz dance. In recent years, the dance form has become more known through popular programs such as So You Think You Can Dance.

If you want to know more about the Modern dance classes, have a look here

Breakdance is at least as cool as playing football. You do not need any experience to participate in the Breakdance classes. If you don't know yet whether you like Breakdance, you can take a trial lesson. That is possible all season. You don't have to wait for a new course to start. If you like the class, you can start the course right away.

If you want to know more about the Breakdance classes, have a look here 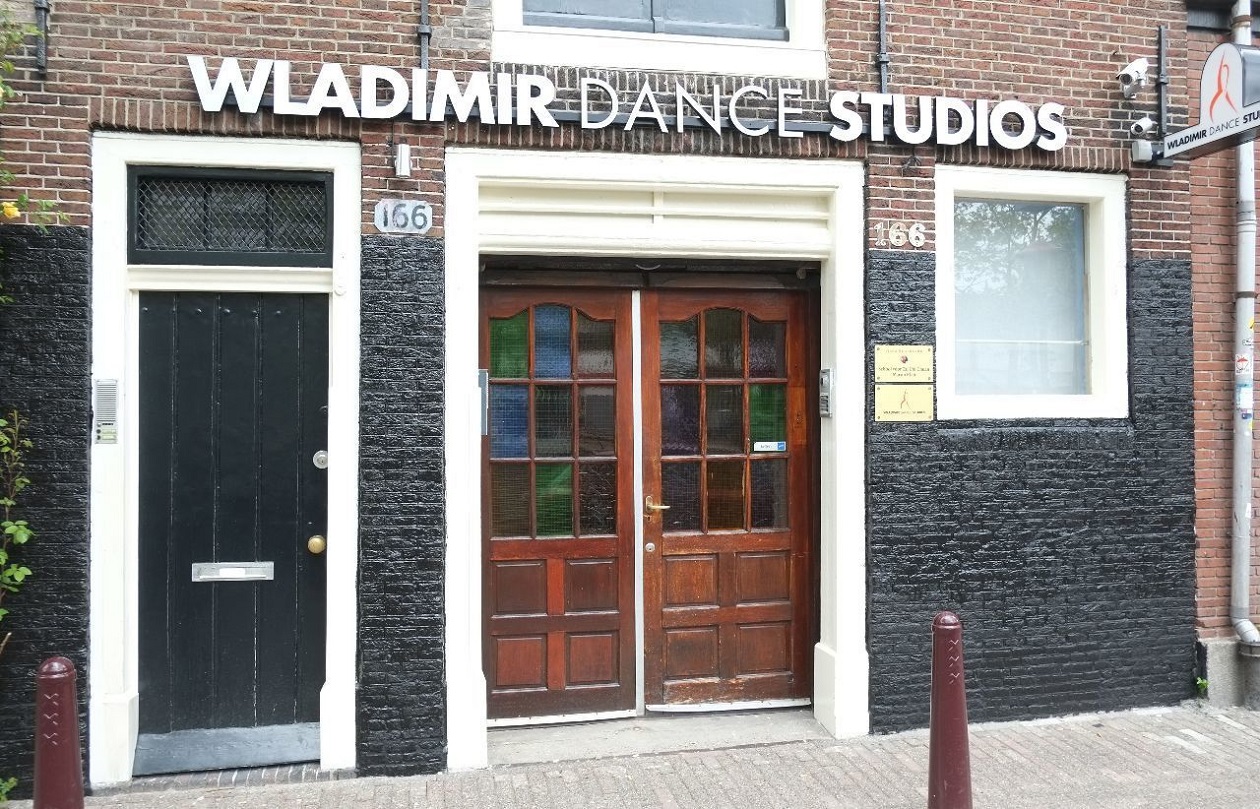 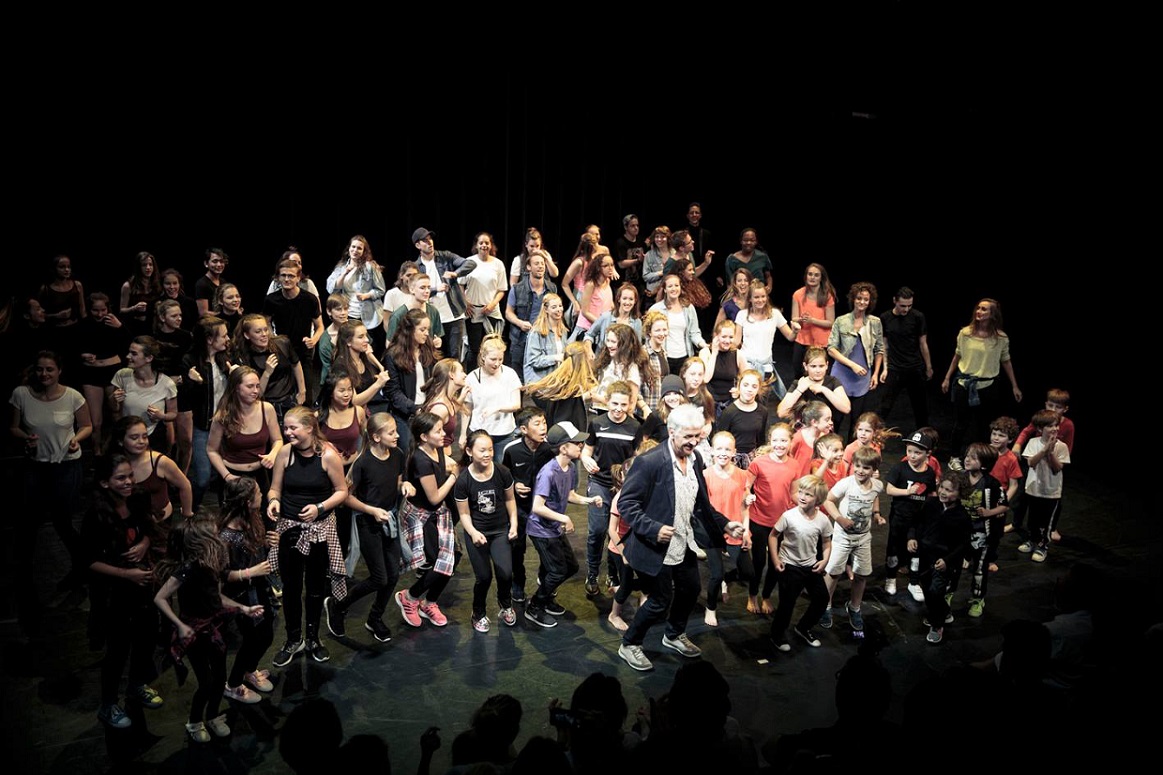 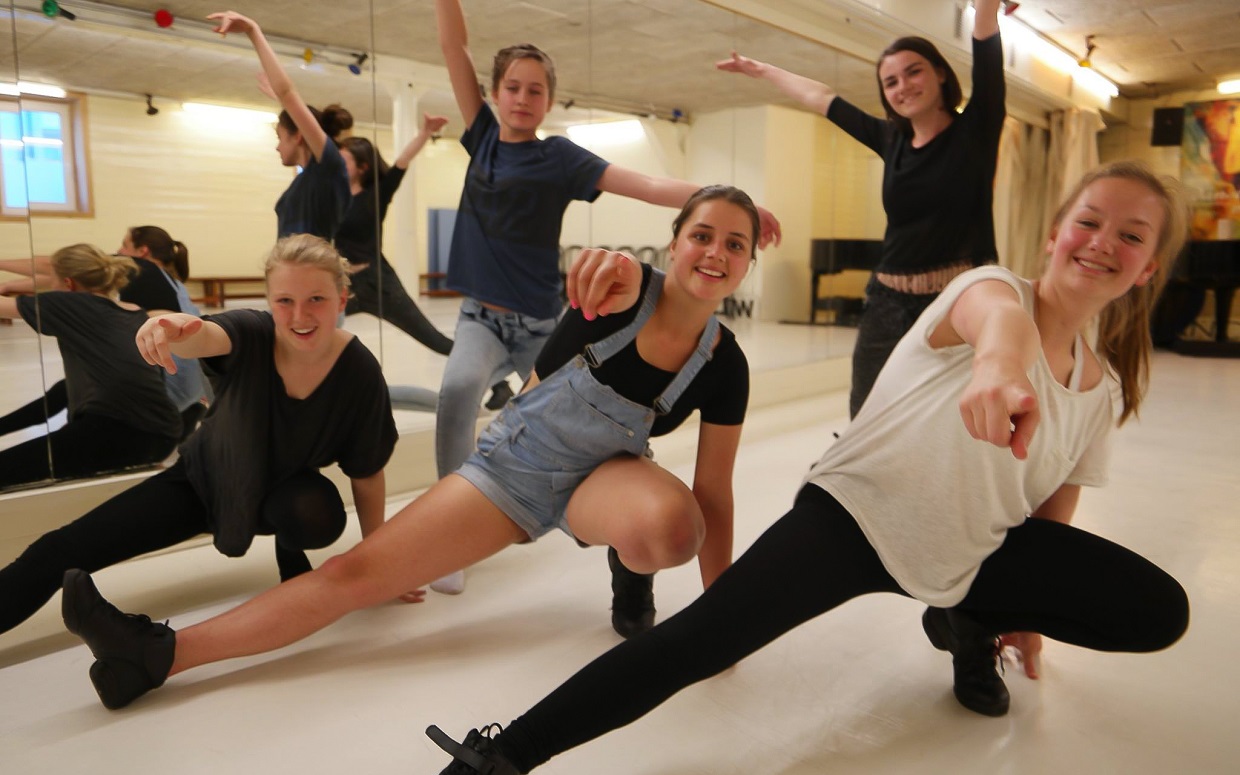 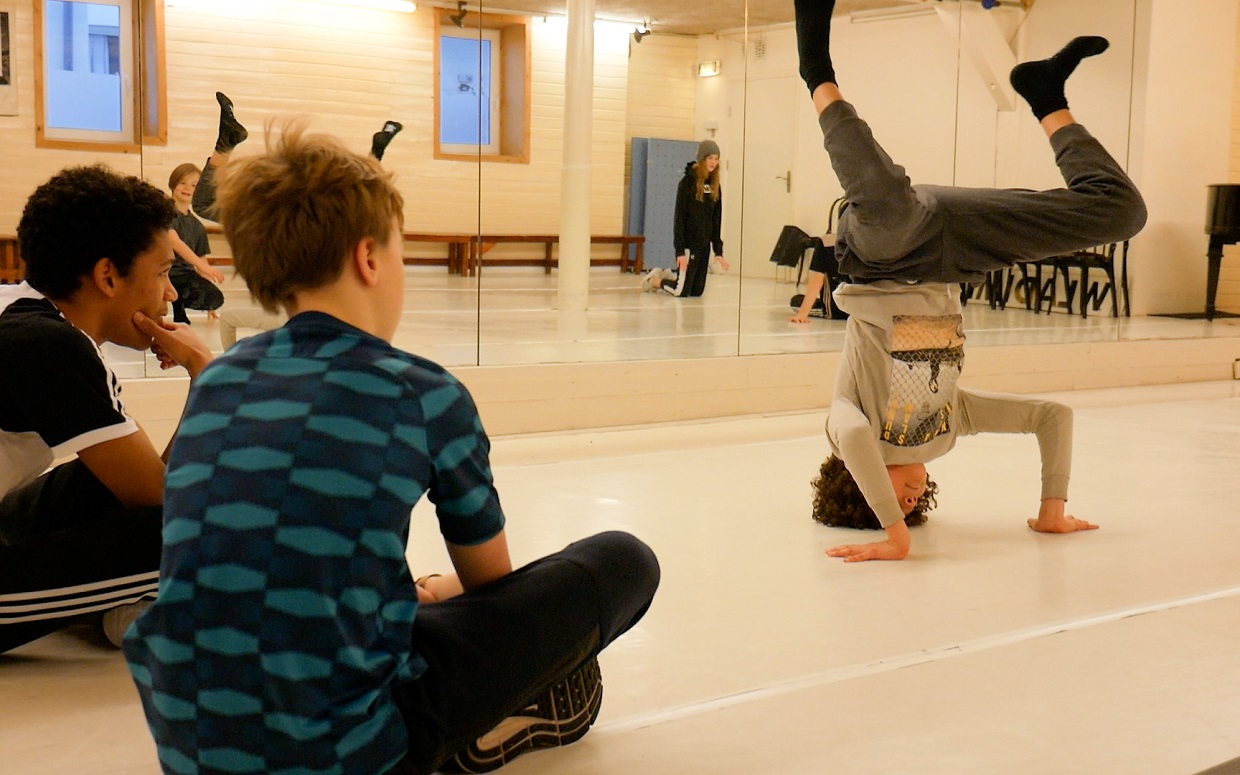 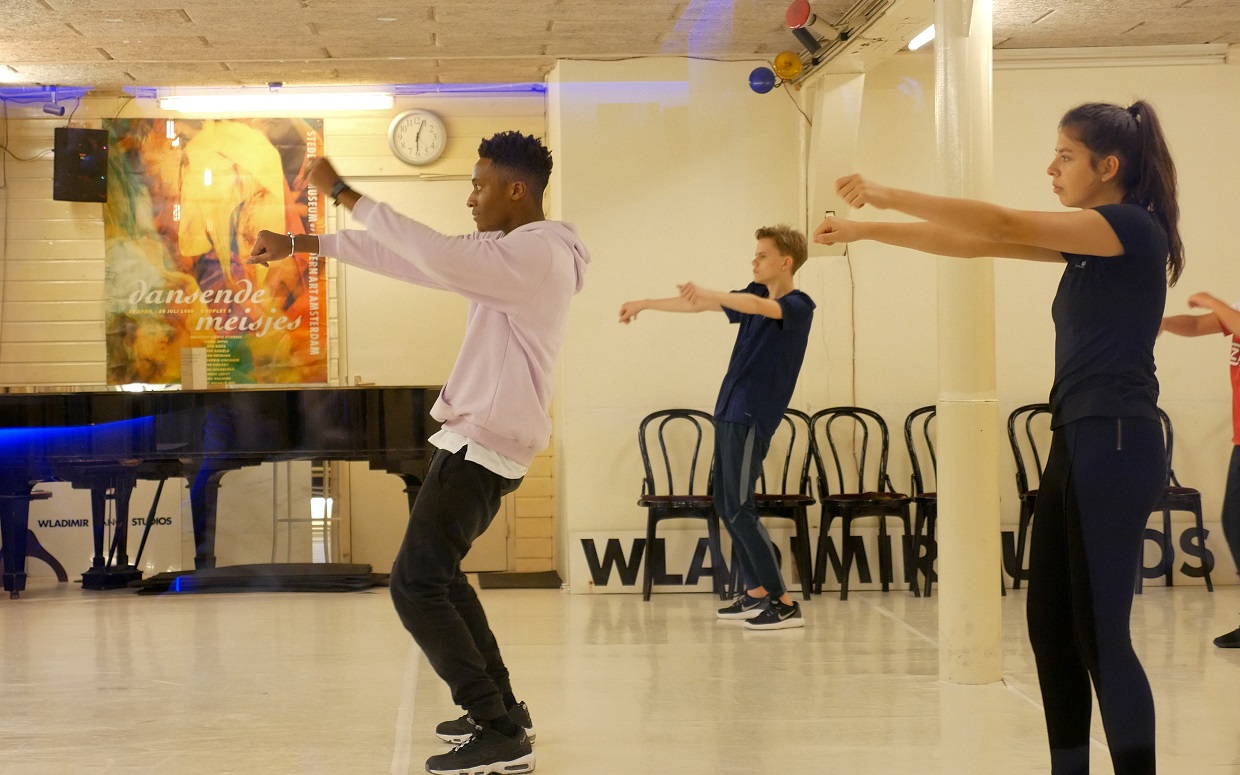 You can join us at any time during the season!